The art of taxation consists in so plucking the goose as to get the most feathers with the least hissing.  ~  Jean-Baptiste Colbert

The power to tax is the power to destroy. We left NY and NJ because the real estate taxes were exhorbitant. I now have no close relatives there. Everyone moved to Nevada, Arizona, North Carolina and Florida. We live in California where the tax situation is not ideal but thanks to Prop 13 our real estate tax is reasonable and under control which is important now that we are retired. Still gradually our real estate taxes, trash and insurance go up every year. We should be OK but If Prop 13 were rescinded we would sell and take all our savings and property out of state.

I knew a semi-retired doctor in NYC who owned his home free and clear and owed almost $50,000 in real estate tax. He sold his house invested in CD’s and moved away. He was cashing in $20,000 a year in CD’s just to pay his taxes. He said if he stayed in New York five more years he would be flat broke. That is wrong. Now he lives out of state in an apartment and pays zero real estate tax. Previously he paid NEW JERSEY STATE INCOME TAX, NEW YORK CITY INCOME TAX and NEW YORK STATE INCOME TAX as well as FEDERAL INCOME TAX. And he was a man who saved his money his whole life, paid off his home and made a very good salary at his medical profession. But he could not afford to be retired in NYC. Public housing is now the largest single landlord in NYC (about 8%). NYC is becoming a city of the few who are ultra rich and the poor. But taxes and crime are also driving younger New Yorkers and retired New Yorkers out of the region. A recent poll stated : “My family would have a better future if we left New York City permanently.”

The poll found 59% of respondents strongly or somewhat agreed with the statement, while 41% somewhat or strongly disagreed.

Chicago and New York are losing so many people and businesses due to oppressive almost confiscatory taxes AND declining public safety and services. I haven’t been back to either city since the 1990s and I have no intention of living there or even visiting there again. Almost everyone I knew in school has moved out of state.

So back to my first point. The power to tax is a necessary power of the state, city and federal government. But when the state confiscates the savings and property of the retired middle class it is going too far and people will vote with their feet and pocketbooks.

A special (MEGA!) progcast, featuring Tad Wert, Kevin McCormick, Dave Bandana, and Brad Birzer. Nearly 3 1/2 hours long, we play Tin Spirits, SAND, NAO, Oak, Nosound, No-man, Memories of Machines, Sanguine Hum, The Tangent, Big Big Train, The Flower Kings, and The Bardic Depths. All of the music was chosen to impress Kevin, and we find out his reactions to it all. Additional bonus feature: Dave talks a lot about the making of the most recent The Bardic Depths album, Promises of Hope.

“Troubles indeed abound, but troubles have always abounded. We humans have always got past them, albeit not always quickly or easily.” (HW BRANDS) Yes I too have confidence in the ability of mankind to respond to new challenges with new inventions and life-saving medicines and technologies. I believe we must have hope and optimism about the future. I believe Good will triumph ultimately over evil.

Humans are rational and have God-given power to search for the truth and to behave in accordance with Right and Wrong. As we seek knowledge we must be grateful but also humble.

As we seek knowledge we should have awe for the mystery of our existence, for the world itself for day and for night and the cosmos above.

I know my life has not many days or years left but I am satisfied as I have children and grandchildren and I derive much joy and hope from them. My greatest wish is that they are able to live happy, productive and secure lives.

But I know all cannnot be known so I do what I can and for the rest I have the last weapon of the weak and the old: prayer.

“Except for the Lord the watchman waketh in vain.” History and life is ever new. We can move ahead. We can pray. We can grow better or worse. Certainly we can learn from history and life. And I think history gives up hope. 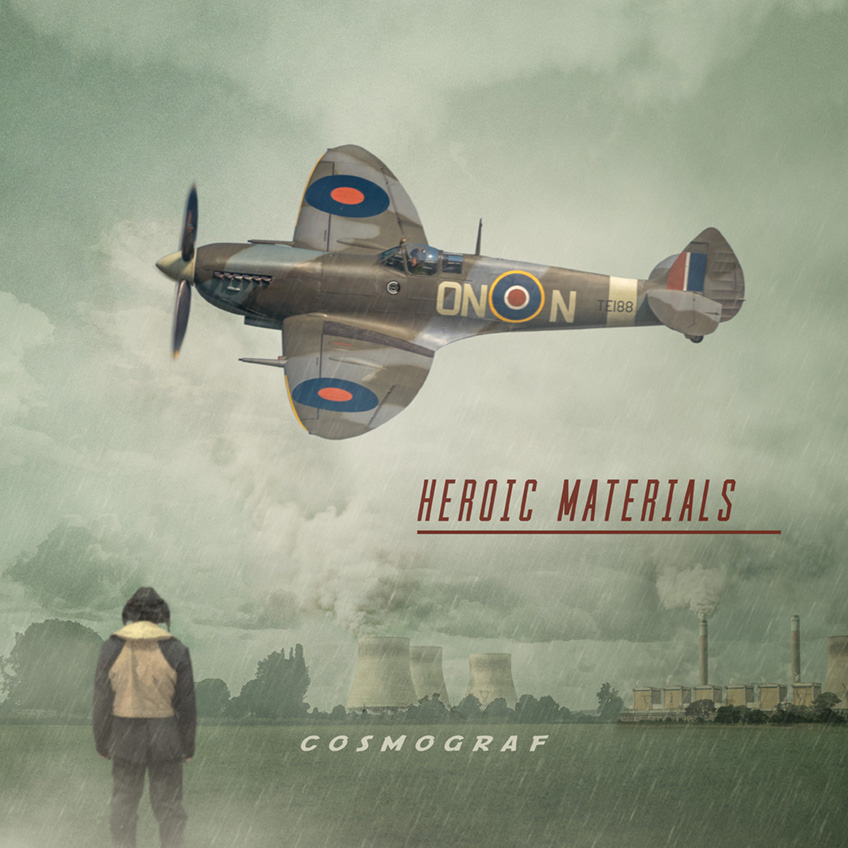 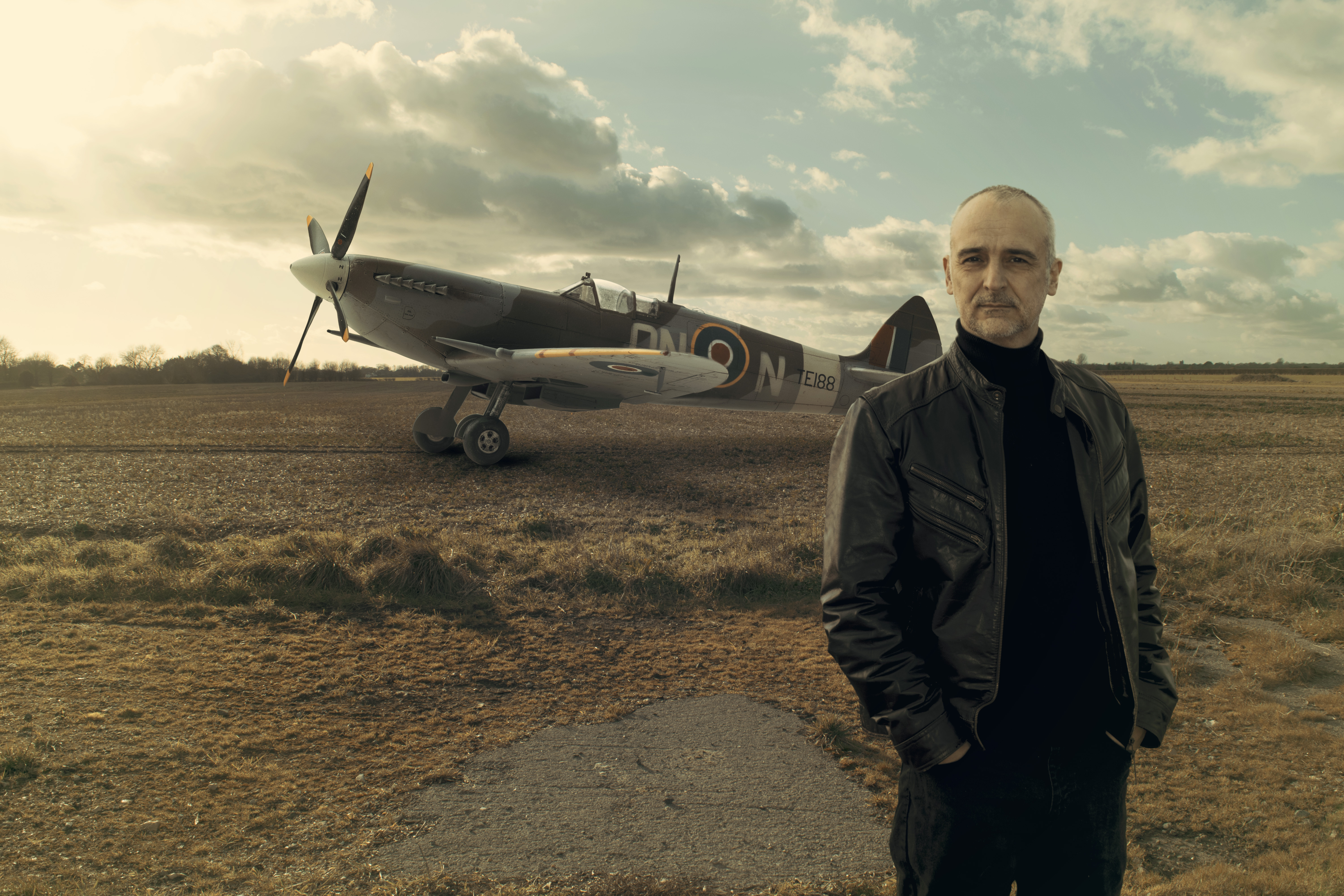 Thanks to Kevin J. Anderson and Wordfire Press, I had the opportunity to revise and expand my intellectual biography, Neil Peart: Cultural Repercussions, originally published in 2015.

On June 14, Wordfire will release an ecopy as well as a trade paperback. To preorder the ecopy, go here: https://books2read.com/b/3LwEA1.

I’ve had the chance to write about many of my heroes during my professional career, including J.R.R. Tolkien, Christopher Dawson, Charles Carroll of Carrollton, and Russell Kirk. Peart, though, remains at the top of the list. The man combined integrity, intelligence, and action. It was such an honor to write about him and spend time in is mind and in his soul.