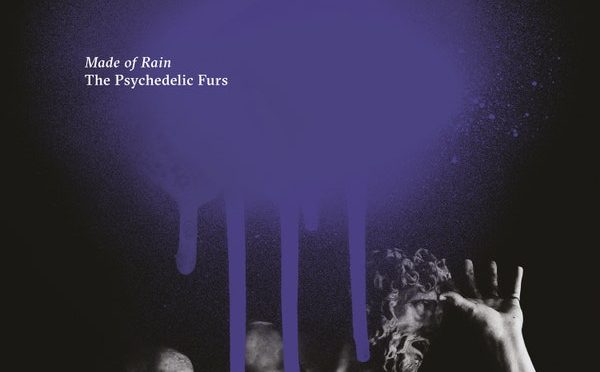 Until roughly 24 hours ago, I had no idea that The Psychedelic Furs even existed any longer.  After all, the last official TPF album, the outstanding World Outside, came out in 1991.  That was twenty-nine years ago!

After that, Richard Butler formed the extraordinary pop outfit, Love Spit Love.  Then, he more or less disappeared.  Well, it turns out—a huge thanks to Bill Huber for letting me know—The PF released a new album, Made of Rain, on the last day of July.  So, the album is just at a month old now.

I’ve listened to almost nothing else since downloading a copy from amazon.

Let me be blunt.  While this is no rehash of previous work, Made of Rain is everything a TPF album should be: odd; mysterious; cacophonous; fetching; catchy; deep; quirky; soulful; angry; melancholic; joyous; driven; clever; seeking; achingly beautiful; guttural; punctuated; jazzy; playful; and convicted.

I don’t have the lyrics in front of me, but Richard Butler sounds as good as ever.  Indeed, if there’s a difference in his vocal quality from 2020 to 1991, I can’t hear it.

Twelve tracks make up the album, and each one of them is a gem.  While some songs are immediately more striking than others, there’s not a dud track on the album.  All of the music is smart pop, intricate and compelling.  As with all TPF, there’s great guitar, bass, drums, and sax.

Made of Rain is a extraordinary achievement, and I’m so very glad to have Butler and Co. back in the music world.