As much as I am happy to see 2021 fade away in my rear-view mirror, it was an exceptionally good year for music. Wait, let me qualify that – 2021 was an exceptionally good year for some genres of music. In broader cultural terms, music streaming services continued their ascendance as the preferred choice of consumers. Spotify, Apple, and Amazon are steadily erasing the idea of the “album” as a listening experience. People can now create their own playlists, mixing artists and genres to suit their personal preferences. In some ways, the compact disc was its own worst enemy. Instead of an album taking 35 to 45 minutes of a listener’s time, artists began adding more and more subpar songs to their releases so as to fill out the 75-minute capacity of the CD. While the extra available time is a perfect fit for progressive rock, classical music, and jazz, it definitely doesn’t work for pop music.

Speaking of which, pop music itself has degenerated into a homogeneous olio of auto-tuned, computer-composed dreck that is as lasting as cotton candy. There are no longer any artists that attract a broad audience that spans ages, cultures, and tastes. Taylor Swift might come close, but her sales (if that concept has any meaning these days) are a fraction of what a 1970s Fleetwood Mac or Elton John achieved. Radio is a spent force, and most teenaged music consumers get their tunes via TikTok and other social media. The days when one could turn on the radio and hear The Beatles, a Motown masterpiece, a Burt Bacharach ballad, some Lee Morgan hard bop, and The Who on the same station are long gone.

However, in 2021 progressive rock continued to champion the album as the preferred musical package. With that in mind, here are my favorite albums of last year. It was such a bountiful crop that I can’t limit myself to a Top Ten; it was hard for me to whittle the list down to fifteen!

This is a side project of Yes-men Billy Sherwood, Jon Davison, and Jay Schellen, who are joined by prog-genius Dave Kerzner and Jimi Haun. While Yes’s album, The Quest, got all the attention, I found myself enjoying this one more. It’s poppier and tighter, with terrific production. Also, the optimistic and uplifting lyrics lightened the dreary early months of 2021. 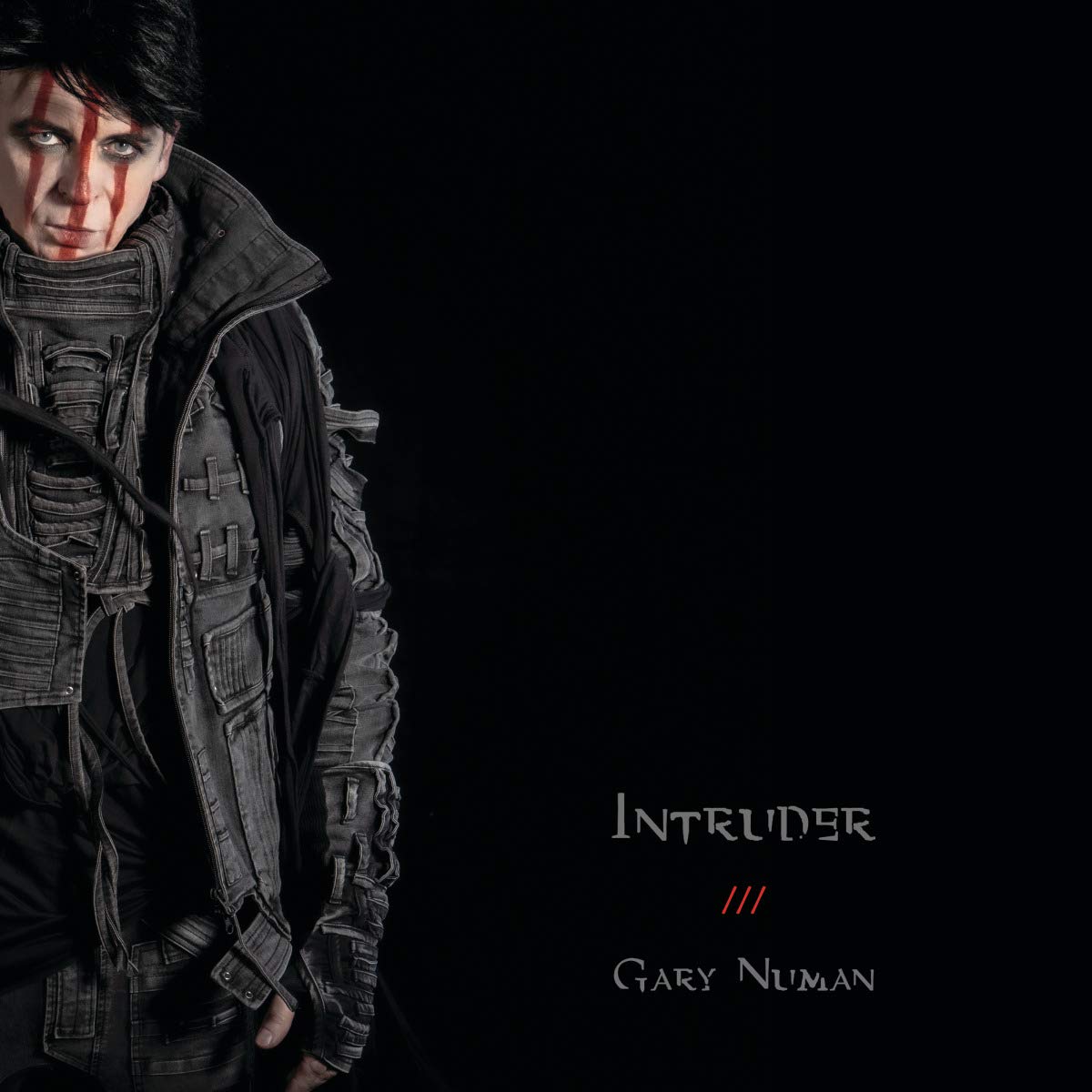 From the light of Arc of Life to the darkness of Gary Numan. His previous two albums, Splinter and Savage were tremendous efforts, and Intruder continues in their synth-heavy style. There’s not a lot of hope in Gary’s outlook on life, but you can’t deny his compositional gifts. Every song satisfies on a gut level.

One of my favorite contemporary composers, Keller solicited suggestions from his fans and incorporated them into this collection of songs. At times minimalist, other times unabashedly romantic, Keller’s music in Shimmer is always a treat. This is one that will never grow stale.

An unprecedented release from this prog supergroup, and one of their best ever. It came in three versions: the single-CD Breath of Life, The two-CD Forevermore, and the Blu-Ray Ultimate Version. All three are different albums with unique character. If pressed, I prefer the Ultimate Version, but I have really enjoyed immersing myself in each one.

11. Ulrich Schnauss and Jonas Munk – Eight Fragments of an Illusion

I’m such a big fan of Schnauss (Tangerine Dream, Engineers) that I will buy anything he puts out. This is his third collaboration with guitarist Jonas Munk, and, and it is excellent instrumental electronica. Highly recommended for fans of Tangerine Dream, Brian Eno, and American Dollar.

Nashville proggers Evership continue to impress with their third effort. This is a concept album based on an allegory by Harold Bell Wright. This is great prog in the style of classic Kansas or Queen. 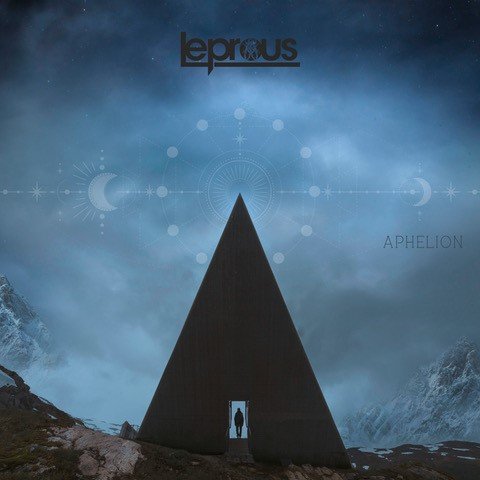 With a name like Leprous, you might think this is extremely dark, growly metal. However, vocalist Einar Solberg possesses some of the most impressive pipes in music. This is a set of songs that are uplifting and thrilling. Leprous is on the verge of breaking into a huge phenomenon.

8. Richard Barbieri – Under a Spell 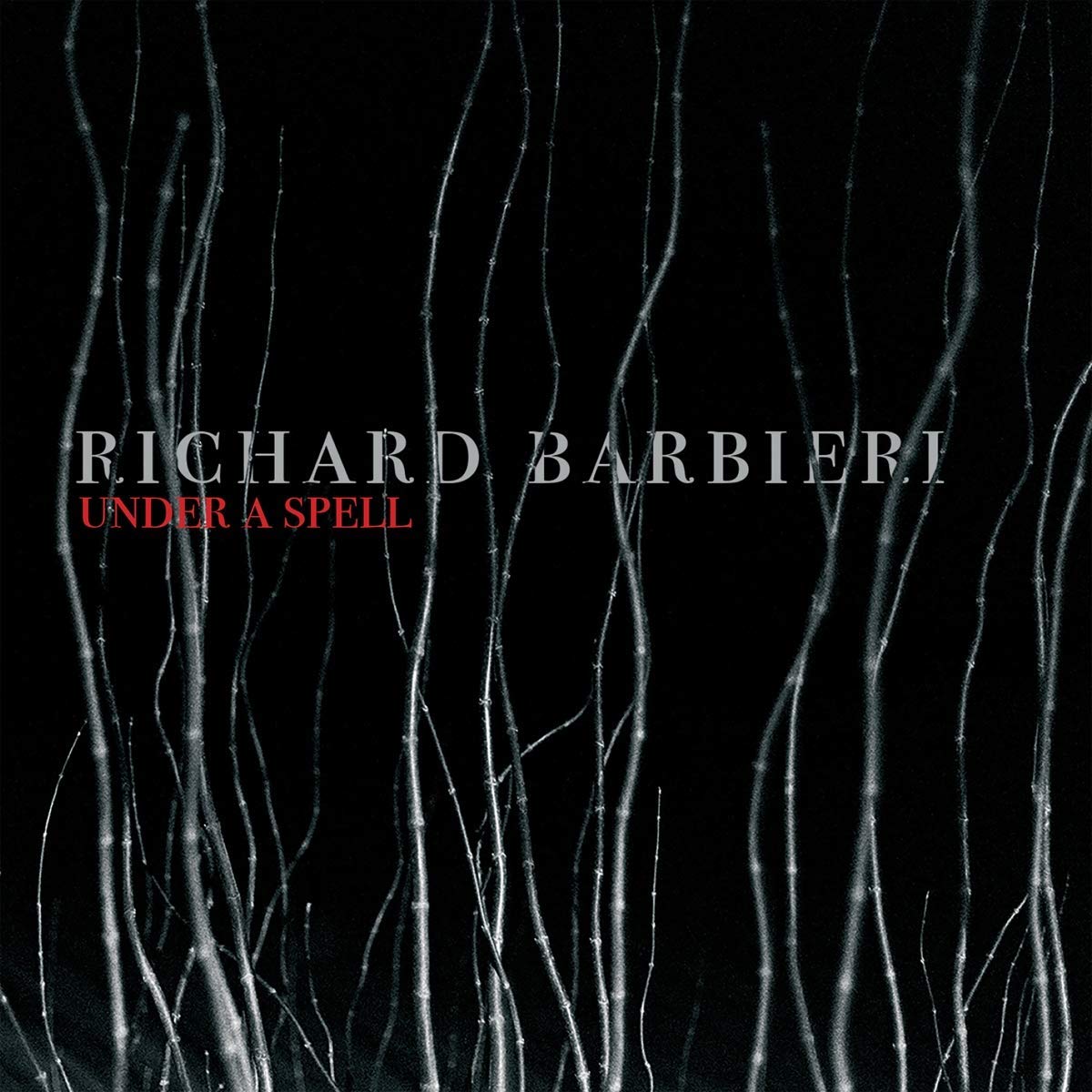 Barbieri’s previous album, Planets + Persona, was my favorite album of 2017. Under a Spell continues his unique musical creations – part jazz, part samples, part rock, all great. Spooky and comforting at the same time, if that makes sense. 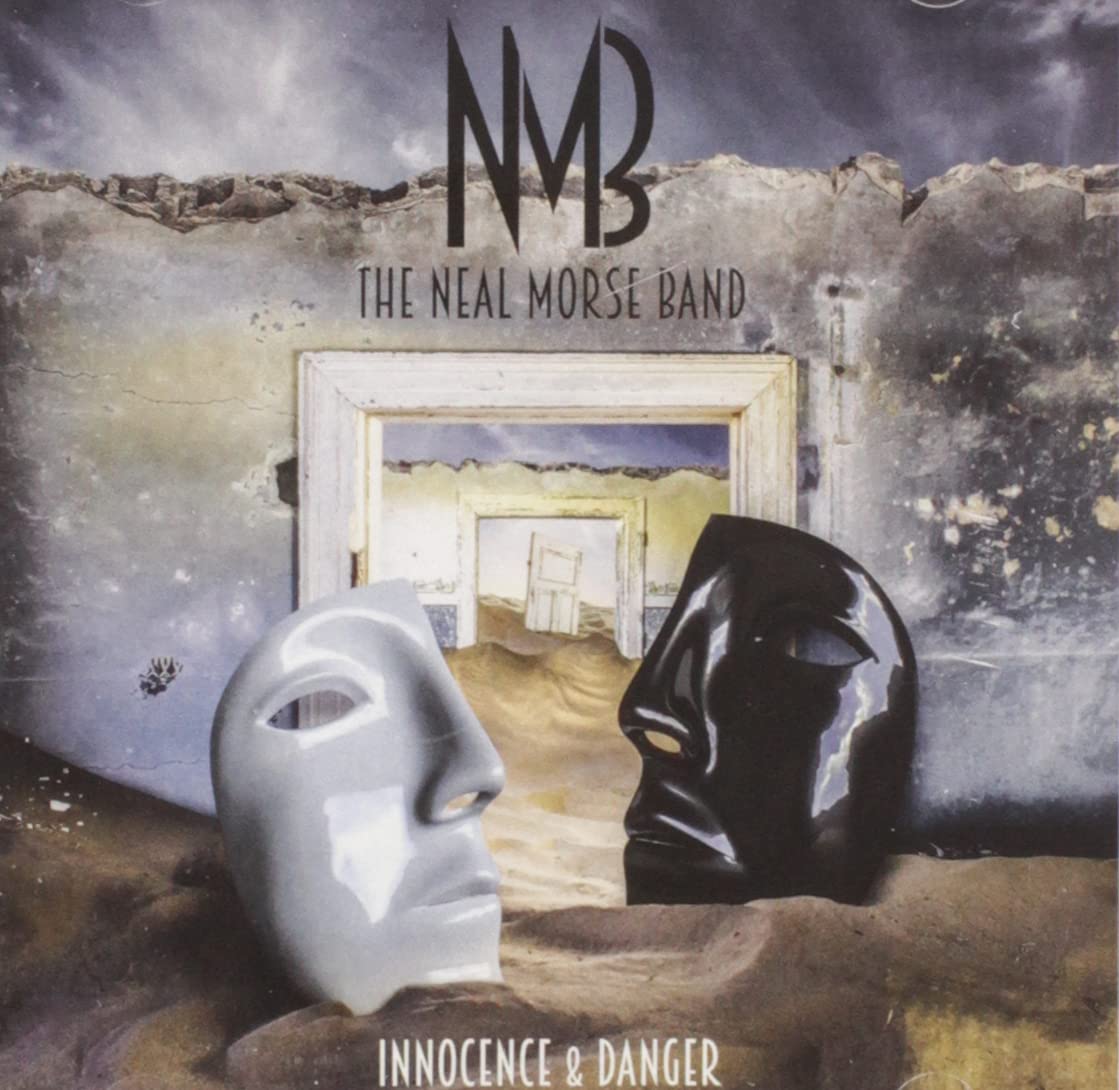 The Neal Morse Band is now a full-fledged collaborative group, and this 2-CD set is their best yet. No concept, just terrific songs. The 31+ minutes long Beyond the Years is one of their greatest epics. The only fly in the ointment is Bill Hubauer’s annoying nasal vocals, but they aren’t distracting enough to ruin the listening experience.

A wonderful collection of songs that cement BBT’s status as the most creative group making music today. The loss of David Longden was one of the most tragic events of 2021.

5. Glass Hammer – Into the Breach 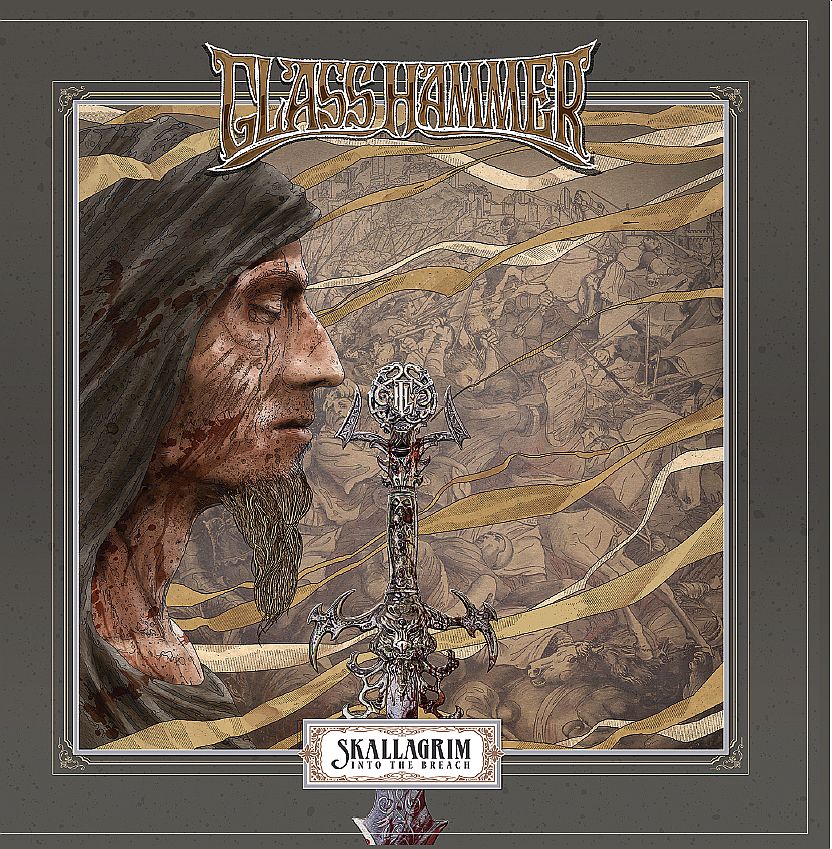 Glass Hammer reinvent themselves once again, this time as ferocious prog rockers. New lead vocalist Hannah Pryor is the perfect person to carry these powerful songs. Messrs. Schendel and Babb never cease to amaze with their endless musical ingenuity. 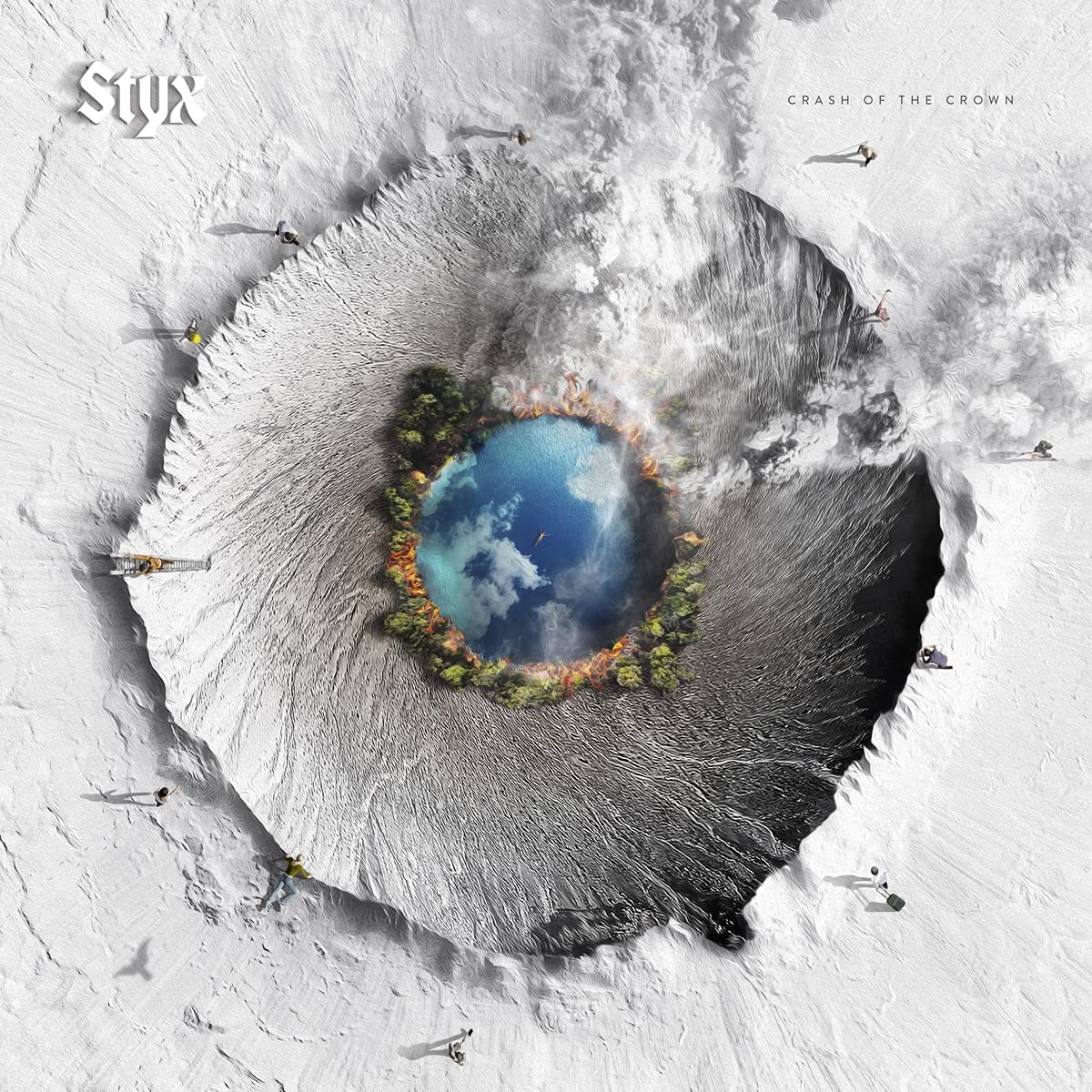 I never thought I would be raving about a new album from veteran rockers Styx, but this is the real deal. Tommy Shaw has never sounded better, and there isn’t a single piece of filler in this album. Fifteen songs clocking in at 43 minutes, this an impeccably crafted set that was the biggest surprise of 2021. 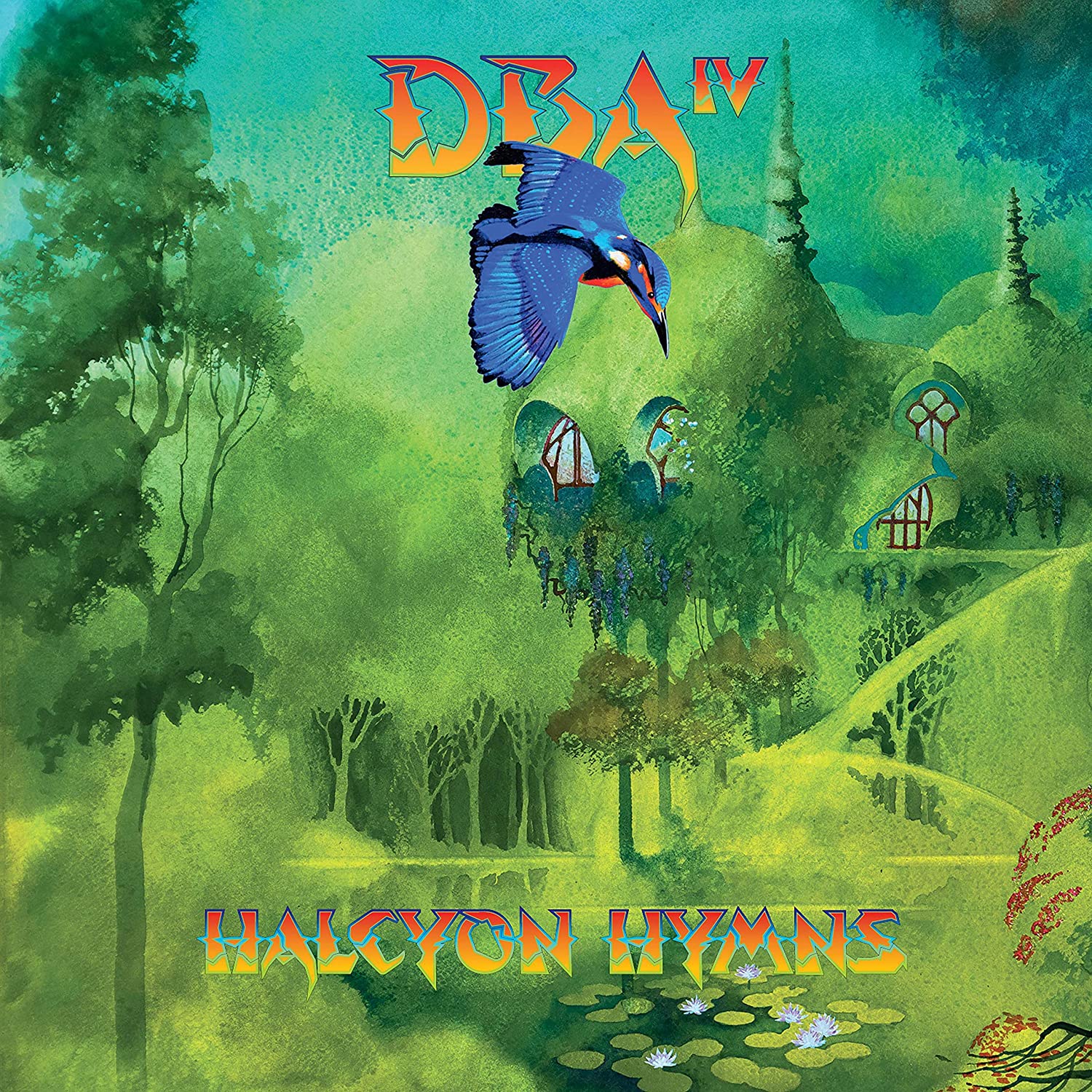 The fourth album from DBA is their best yet. Chris Braide is a terrific singer, and this is a great set of melodic gems. Each song evokes a pastoral paradise, providing relief from an anxiety-laden 2021. For most of the year, when I couldn’t decide what to listen to, Halcyon Hymns was my go-to album that never failed to satisfy. 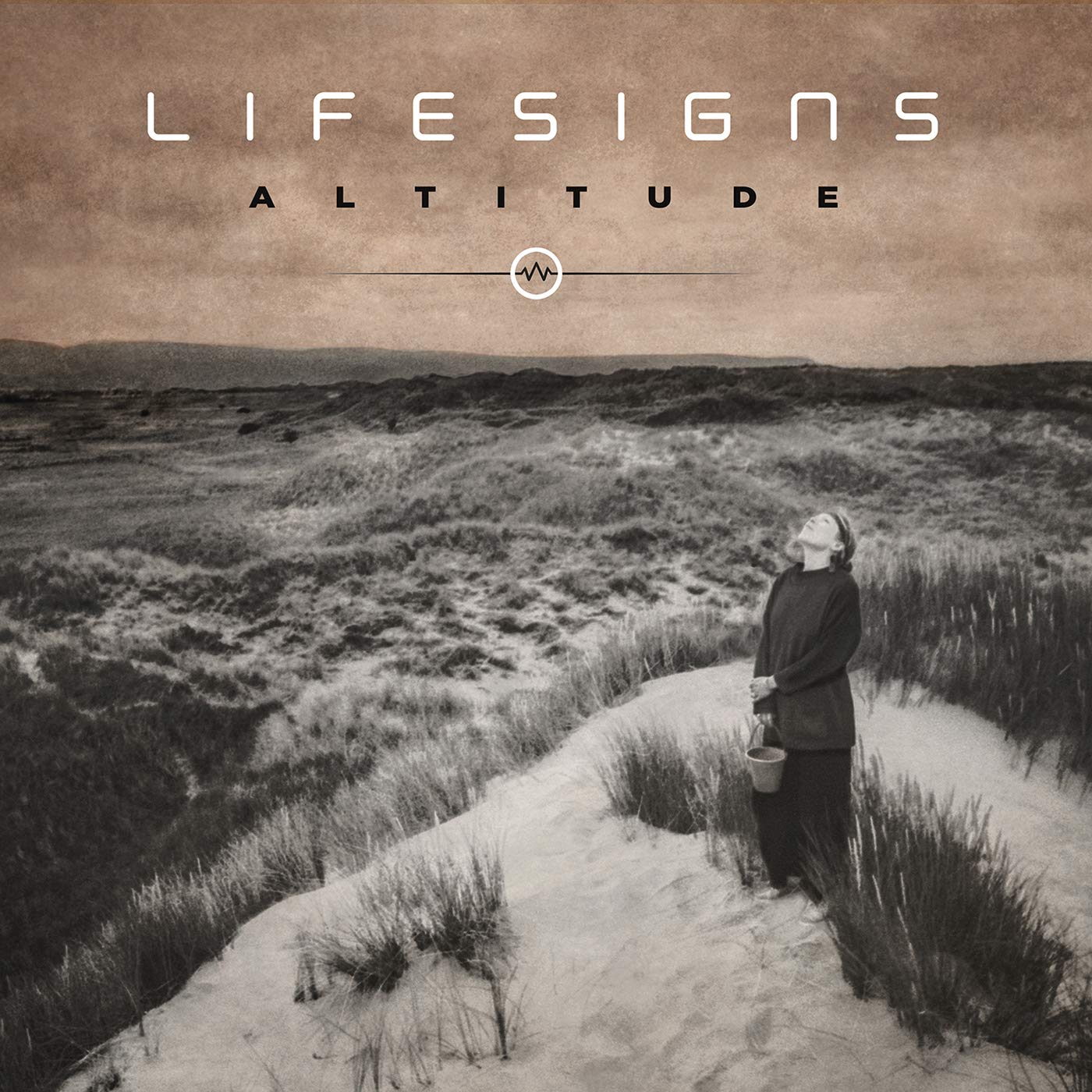 What a tremendous album, full of gorgeous twists and turns. The title track and Last One Home are two of the finest songs of the year. I listened to this one more than any other, excepting….

The title track is my favorite song of the year, featuring a killer hook from Jem Godfrey and ferocious guitar and vocals by John Mitchell. A perfectly sequenced album, with musical themes resurfacing throughout, Day and Age is a towering achievement for Frost*. The production is unbelievably crisp and reveals new details with each listen. Hands down, the best album in a year of truly outstanding ones.

I hope my list piqued your interest in some artists you may not have heard before. Here is a Spotify playlist that samples some of the delights contained in these wonderful albums.